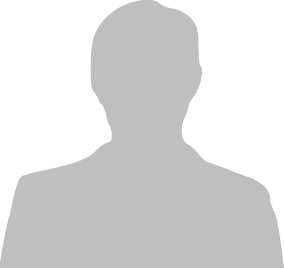 Henry Mills was a firefighter assigned to Rescue Squad 4, with Wallace Boden and Benny Severide. Henry was killed in the line of duty when he went into a building and took off his breathing apparatus. It is believed that he went back in to the building, against orders to prove himself to Wallace Boden who, at the time was having an affair with Ingrid Mills. Henry Mills does not appear in any episode, so far... not even flash backs.

He is mentioned in "Wow Me" though, and that he left his entire family behind him. They tried to get him to stop marry a "black woman," Ingrid Mills. They called her terrible things to try to get her to run away from him.

Retrieved from "https://chicagofire.fandom.com/wiki/Henry_Mills?oldid=11803"
Community content is available under CC-BY-SA unless otherwise noted.